JOSCO recognized Allen Queen with the John Owen Award Sunday night at their annual awards dinner. The award is the highest and most prestigious award within their organization and is given to one employee each year. The John Owen Award was established in honor of John Owen, the late owner of JOSCO who passed in 1997. Jeff Owen, President of JOSCO said, “This award recognizes an employee who exemplifies the hard work, honesty and integrity of my father and showcases the award with the recipients name in all four of our offices.
“Allen Queen, who is a Vice President in Memphis, TN, represents all of the qualities that my father displayed and continues to impress us and our vendors with his work ethic and loyalty to our company”, Jeff Owen stated.
JOSCO is a Manufacturer’s Rep firm based in Charlotte, NC and is celebrating 50 years in the Automotive Aftermarket next year. www.josco.net 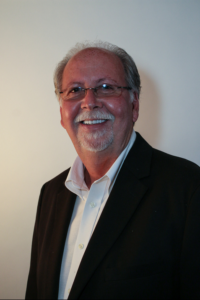 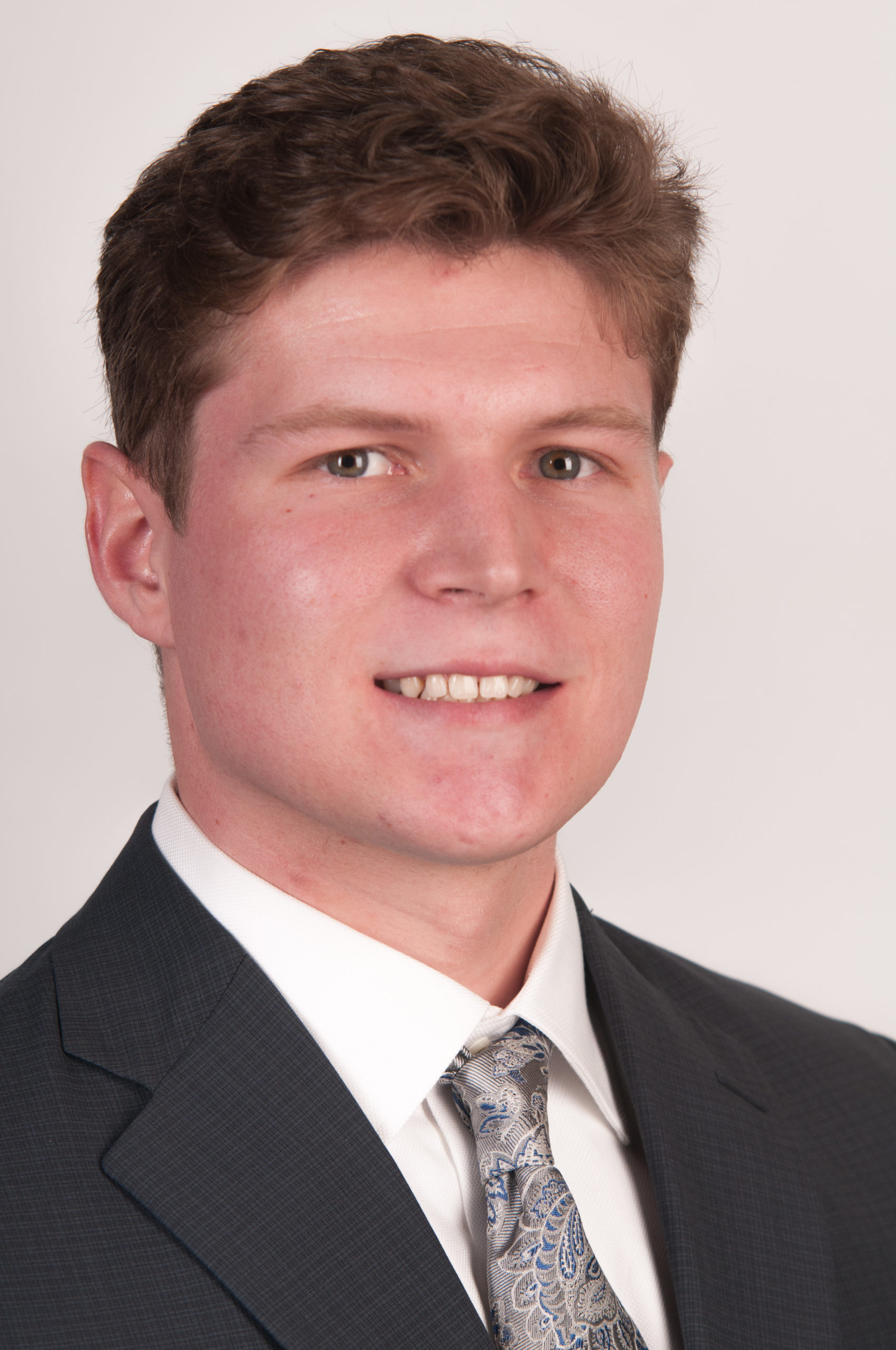 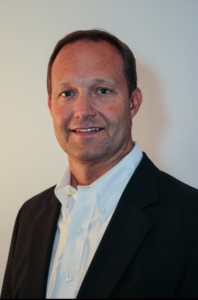 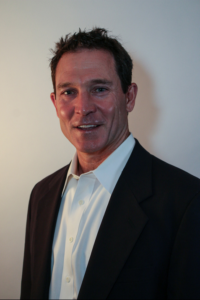 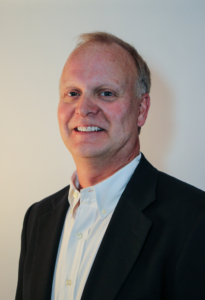 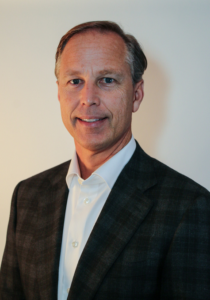 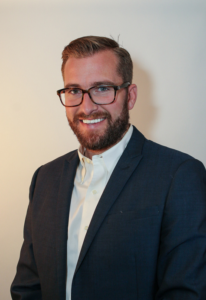 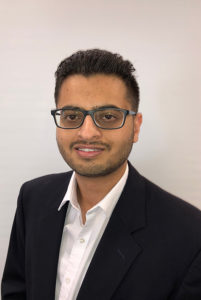 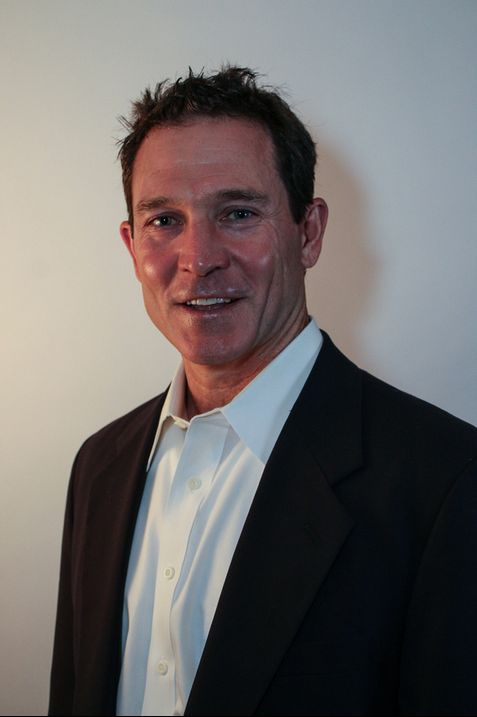 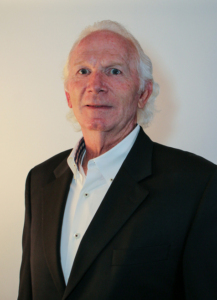 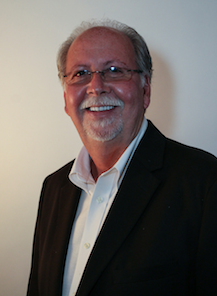 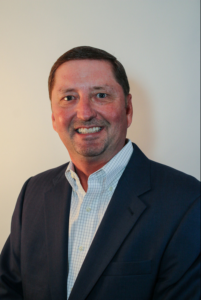 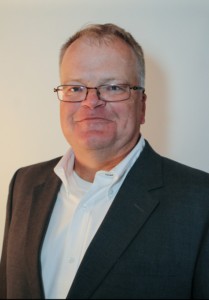 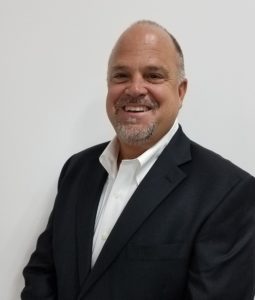 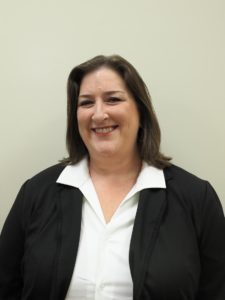 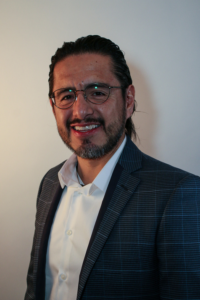 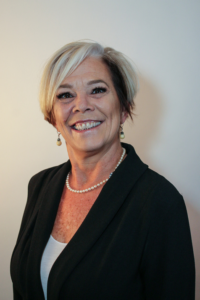 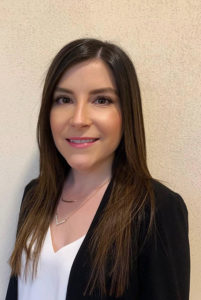 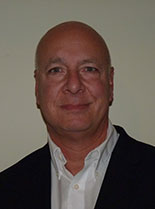 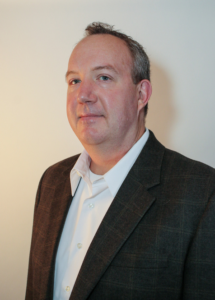